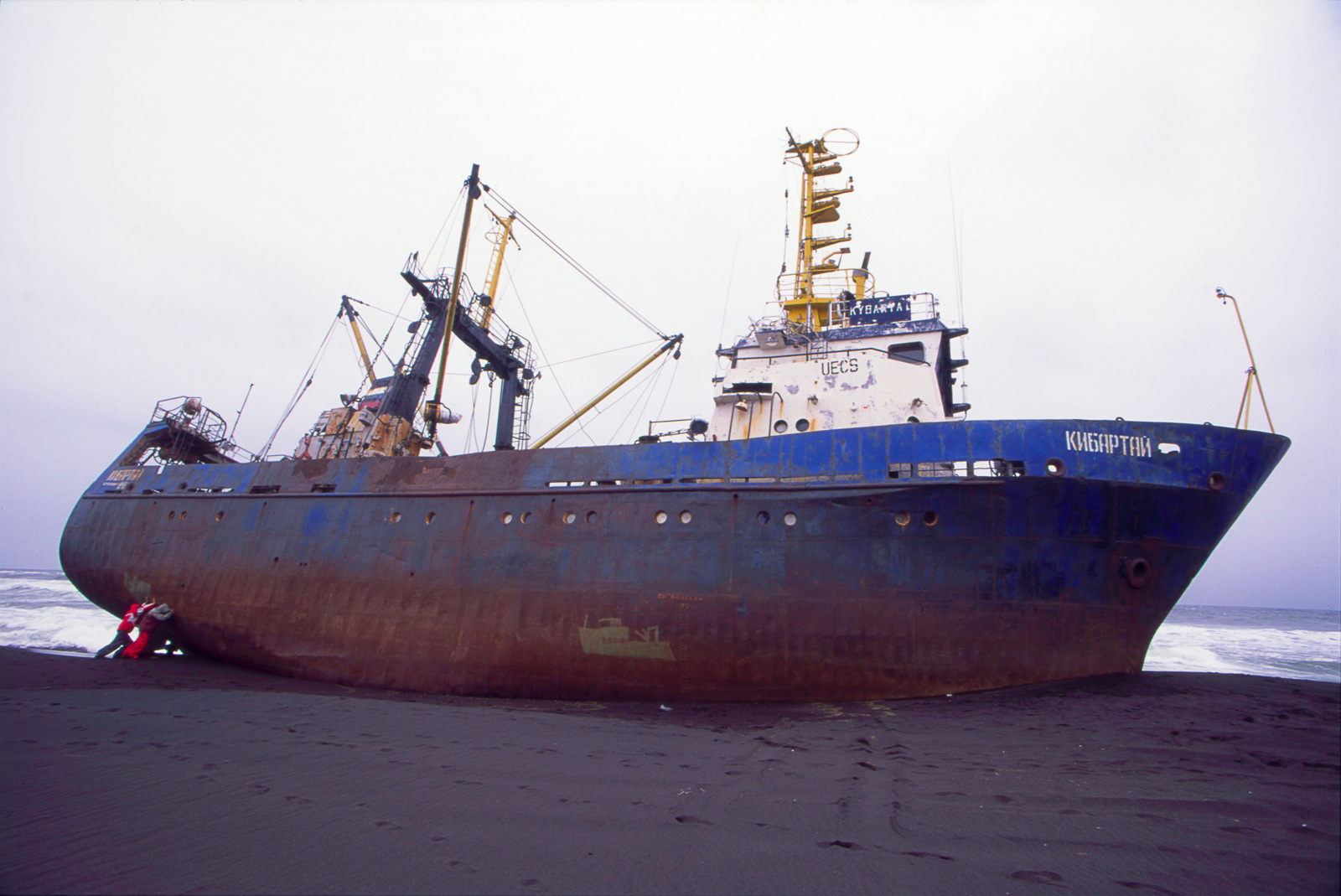 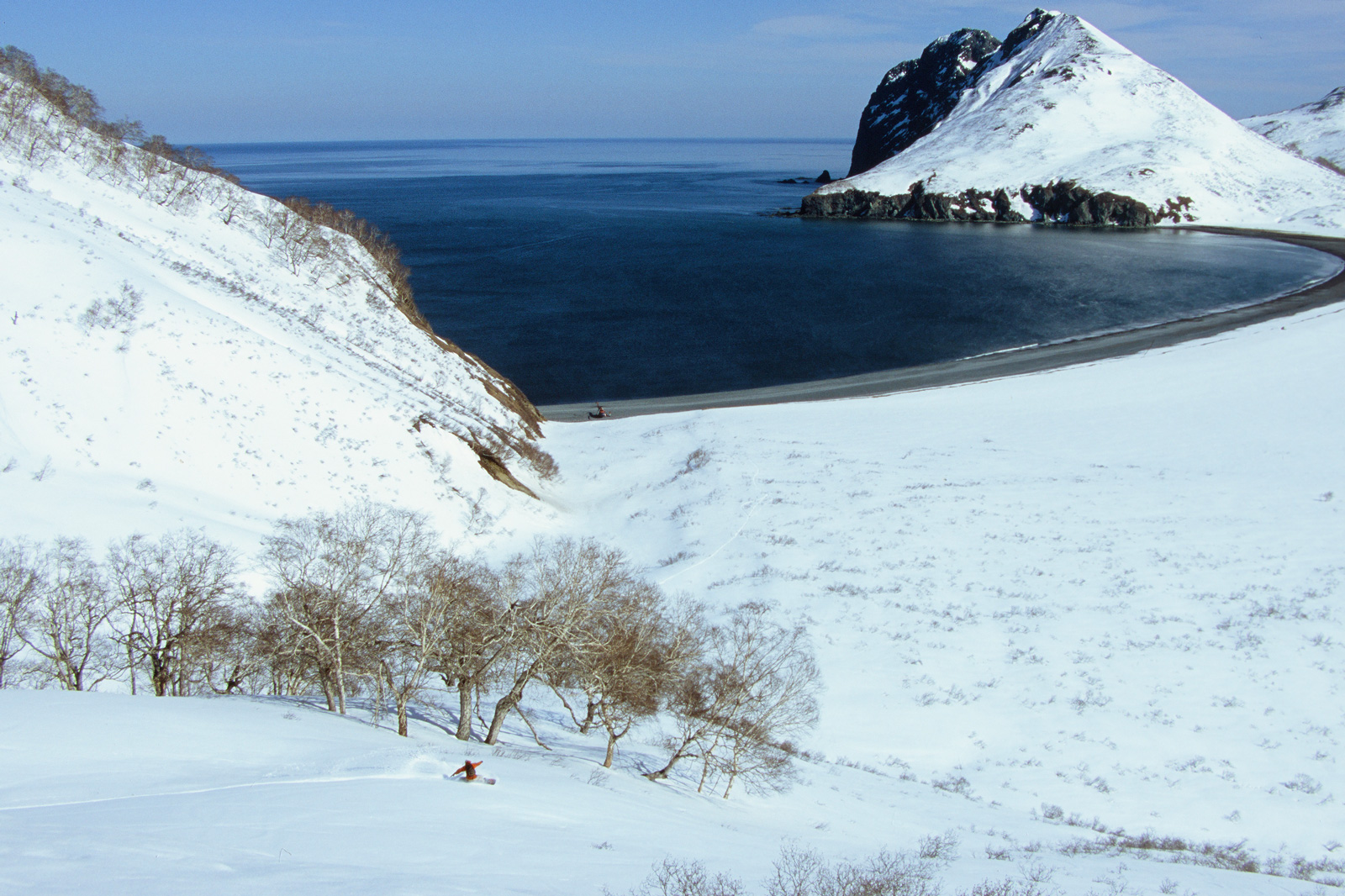 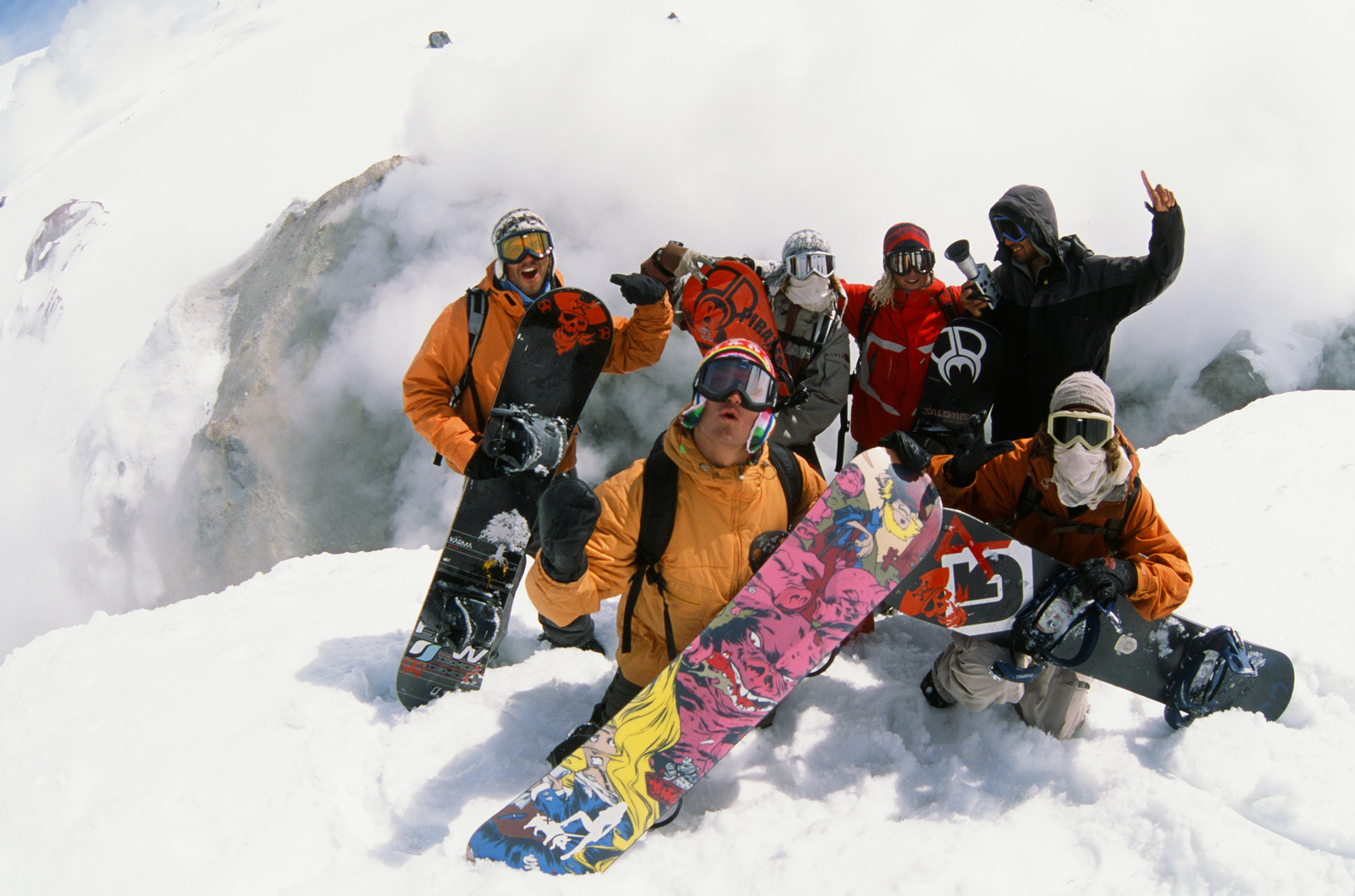 This snowboard adventure with the Pirate Crew changed my life in a good way. Going all the way to the eastest part of Russia meant catching up with the toughest environment ever. The half island is bigger than Germany, with less than half a million inhabitants, who almost all have been working for the Russian military. Due to it’s strategic position, it had been a key position for submarines and therefor it was forbidden to even land in Kamchatka as a non Russian civilian until 2002.

Thanks to our local friends Dimitry Fesenko, Mary & Andrew Pirumov and Balu at Helipro we had the best time ever. We spent 5 weeks in the land of volcanos, grizzleys, vodka, and again volcanos! 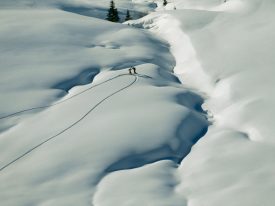 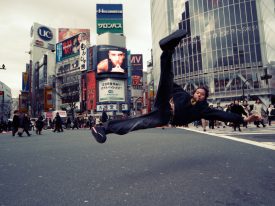 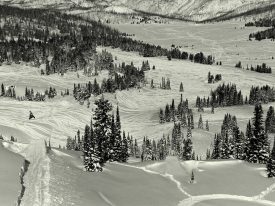