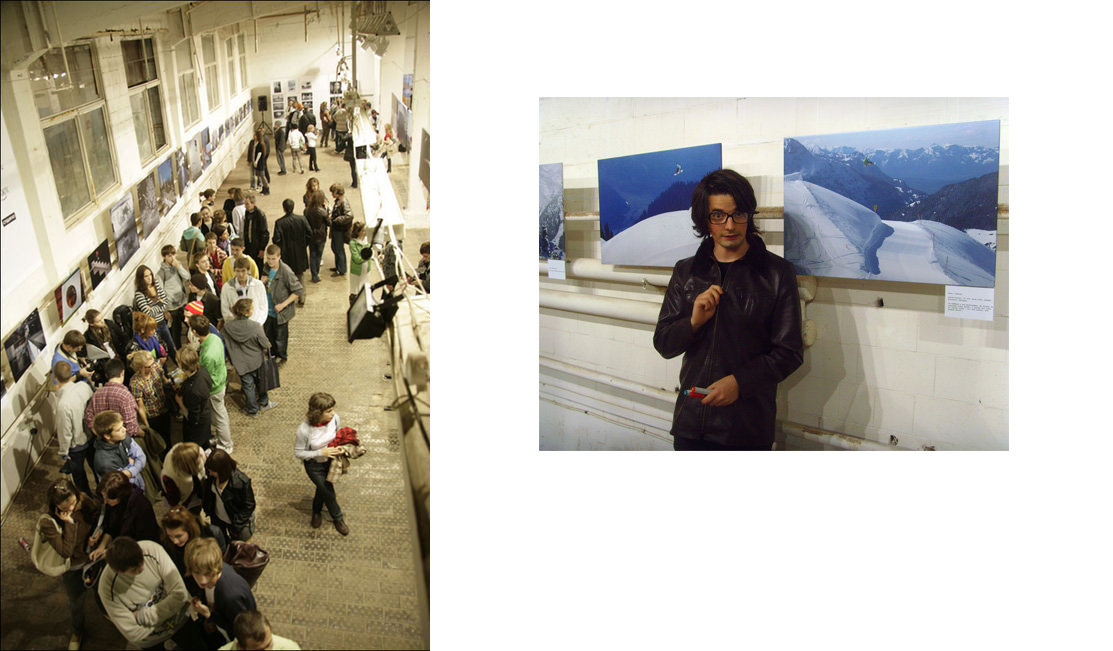 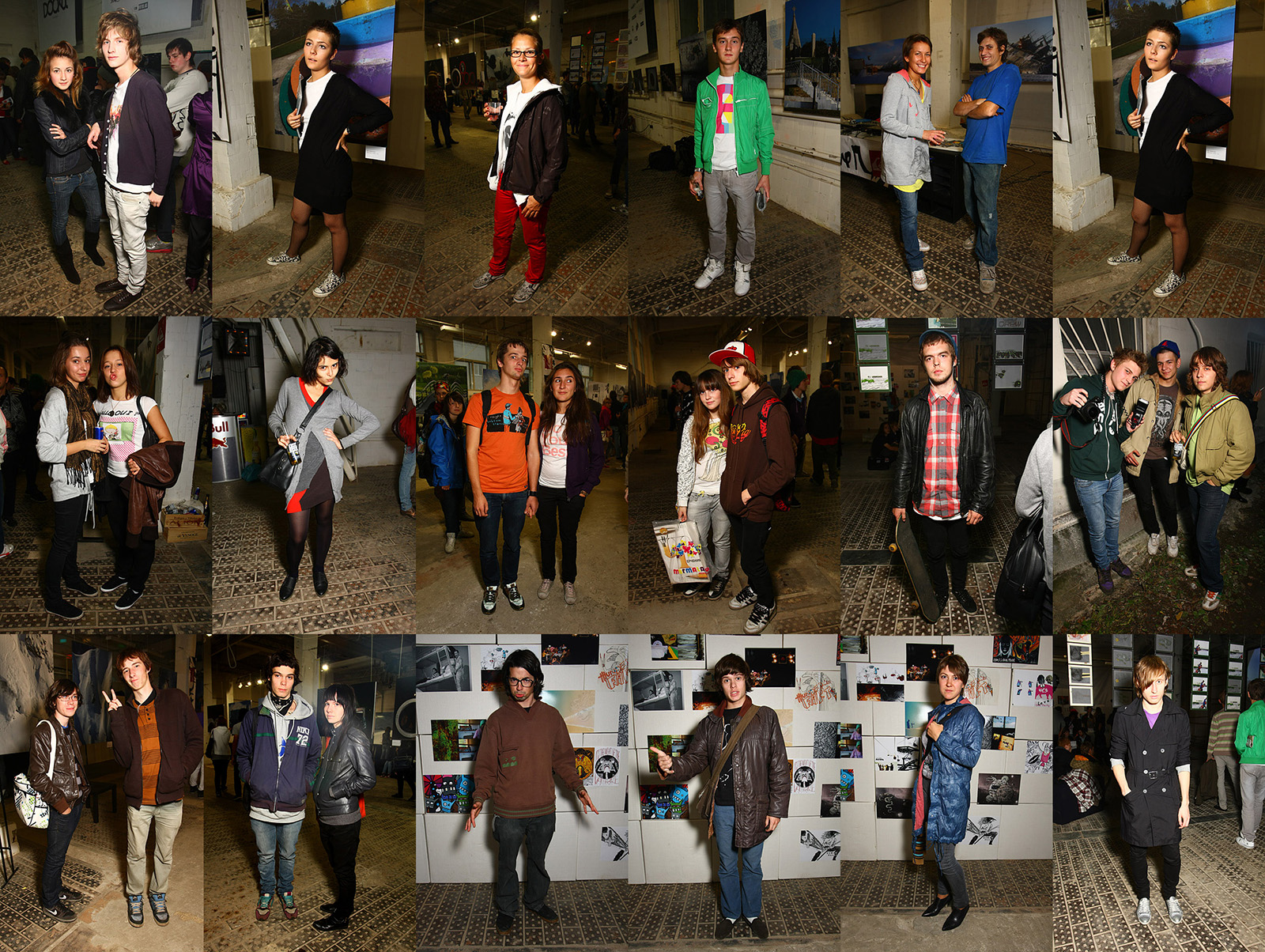 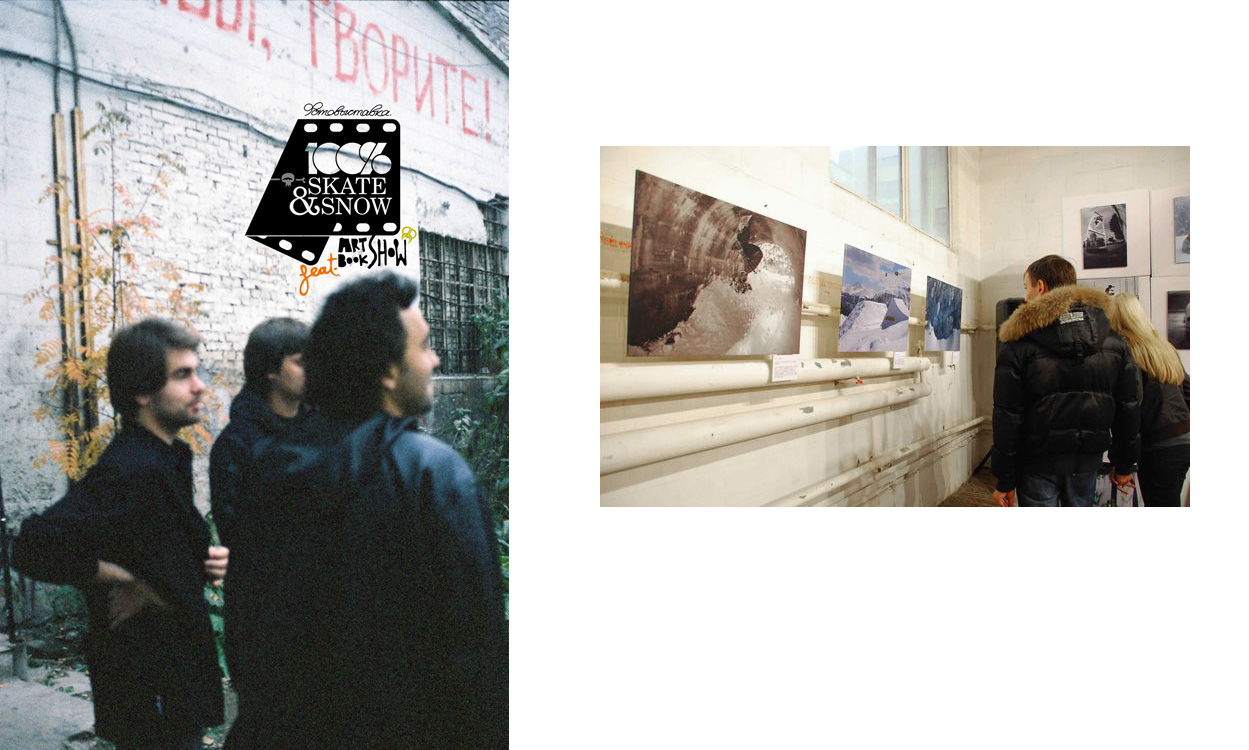 In 2009 I got invited to join Russia’s first cultural board sports event. It was Andrew & Mary Pirumov who organized this huge photo exebition in Moscow to spread the stoke for Surfing, Skateboarding and Snowboarding. They told me, that my previous shows in Paris and Barcelona motivated them to do something similar for Russians. Well, their approach was next level with renting a huge hall and printing images on a bigger scale. There were more than 3000 people in two days and they were enjoying it big times, because they felt the same attraction than young people in the west. Please take a look at these people to get a feeling of the atmosphere!

There were images from well know photographers from Europe and the US as well as Russians like Lev Maslov, Andrew Pirumov and Maxim Balakhovski. I was honored being part of this impulsive event for this great country with my photos and Pirate Art Book material. 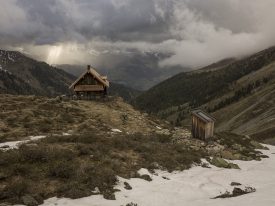 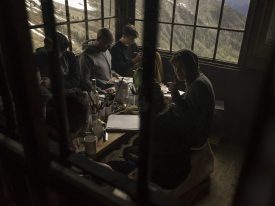 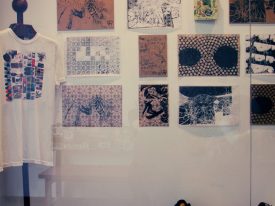 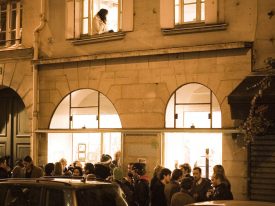 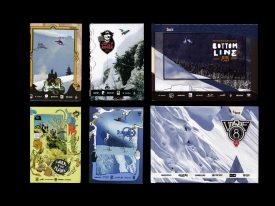