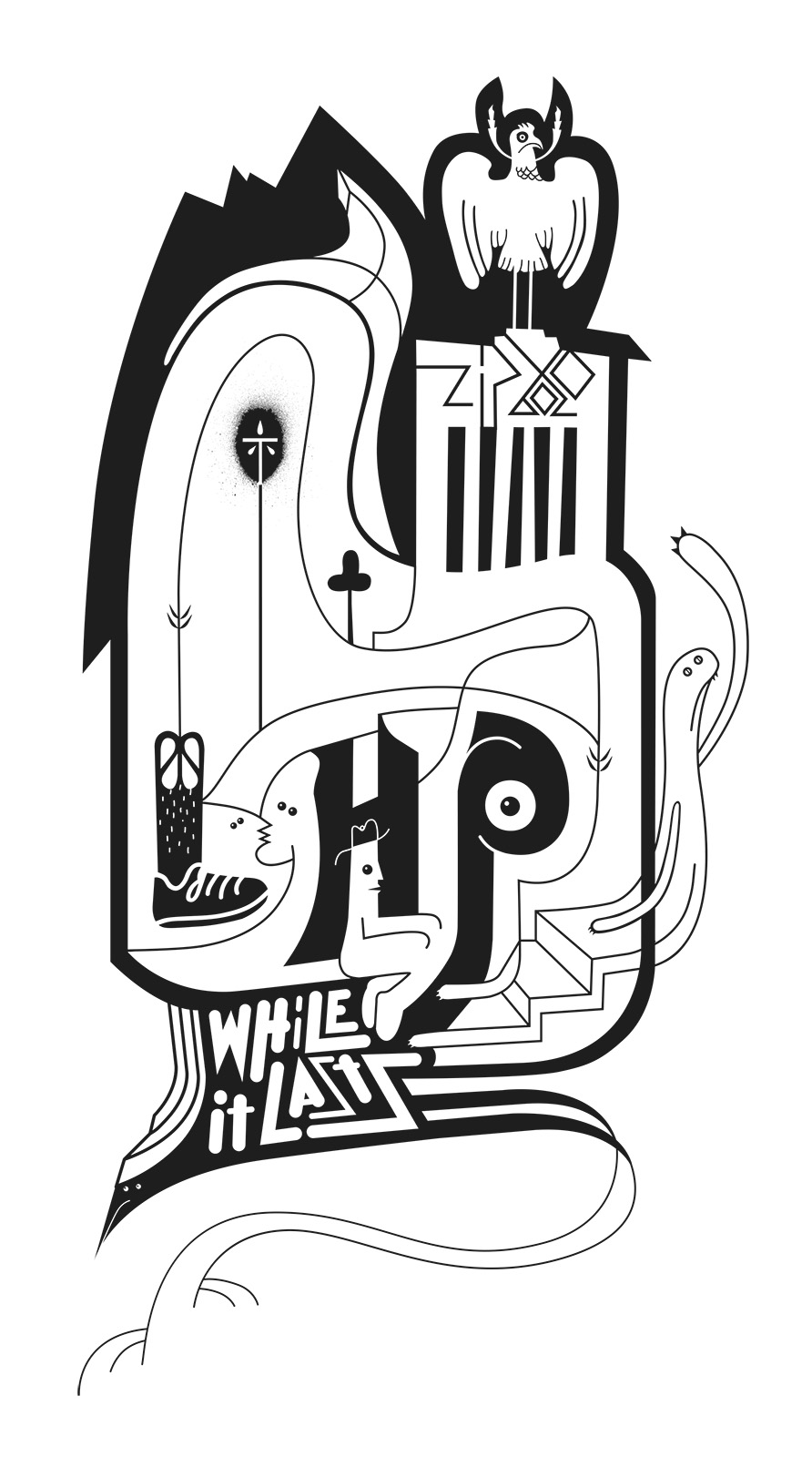 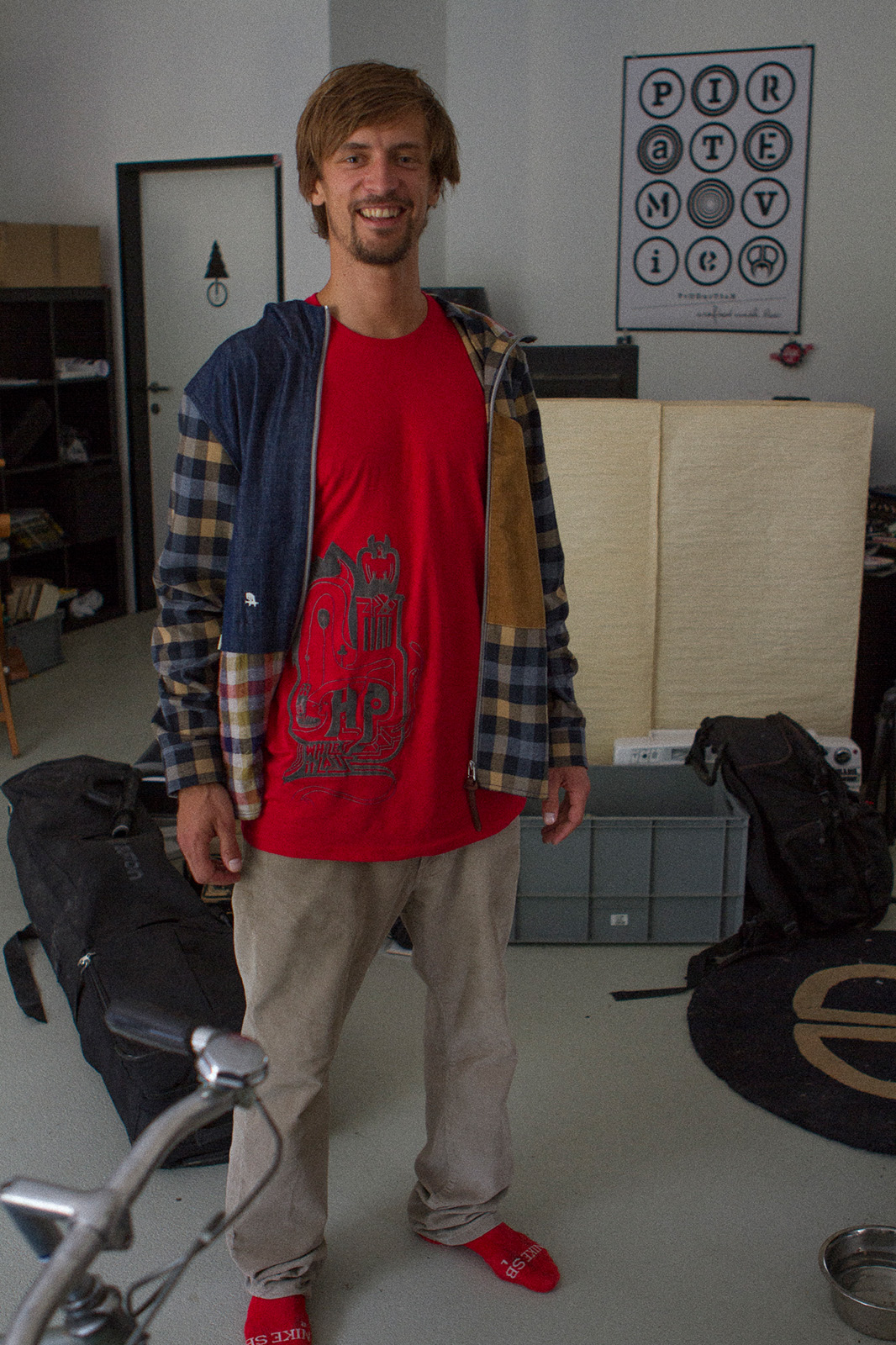 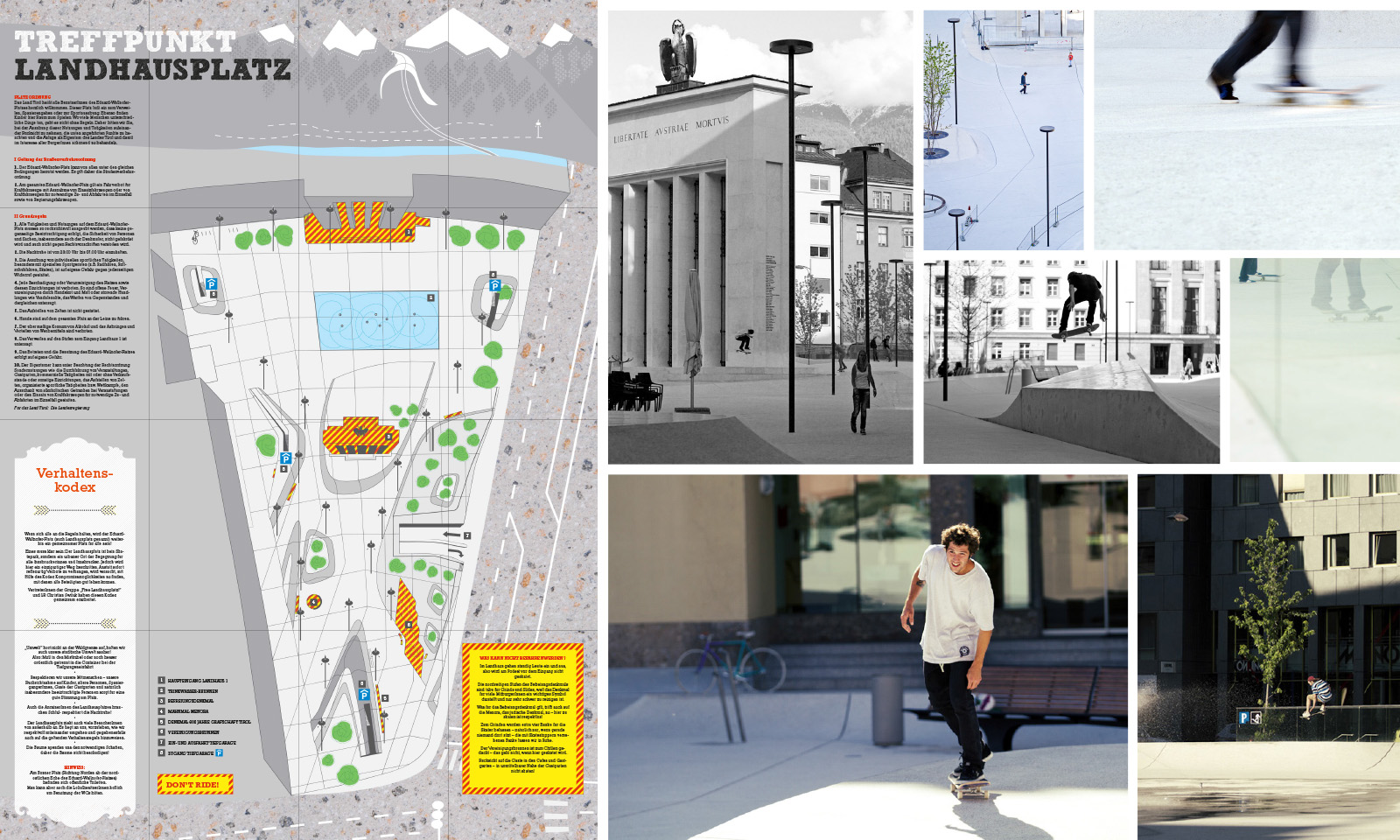 The Landhaus plaza is the birth ground for Skateboarding in Innsbruck, although it was not really legal. During the process of a majour reshape in 2010, it was obvious that it would be getting a skate mekka again, thanks to it’s endless floaty shapes. The only attention of the LAAC architects was, that pedestrians on bikes would use the transitions for a more joyful ride through town. Local Skaters quikly mobalised more than a thousand people on Facebook to legalize Skateboarding and played it right! Thanks to the good timing and a professional approach by the older generation of skaters, it all payed of. By now this skatespot is known all over Europe and got covered in endless Videos and Magazines.

I was super hyped for this, while still living in Innsbruck. That’s why I did a tribute shirt design for everyone helping out to make this happen. Of course also visitors such as Nicolas Müller were backing it! It’s been a pleasure documenting new history being made by people who appreciate being finally accepted by the city and it’s authorities. 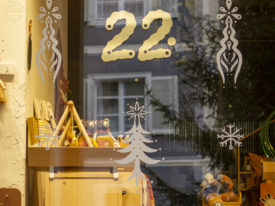 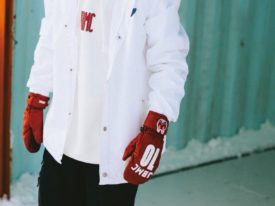 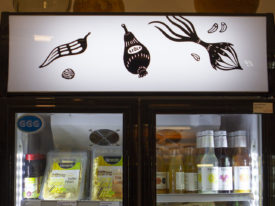 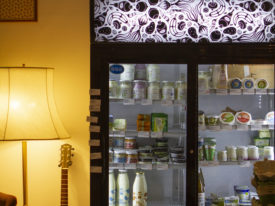 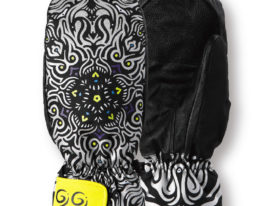